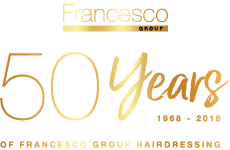 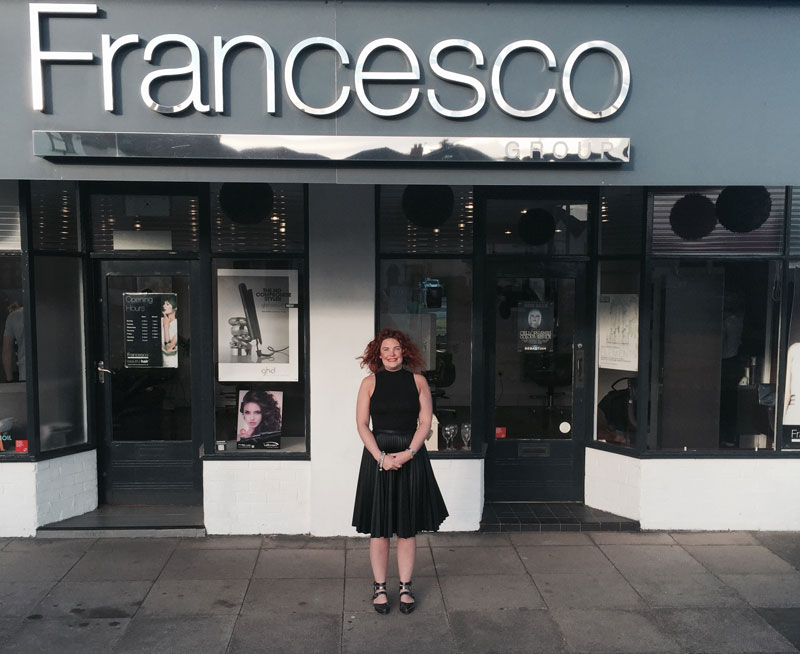 Posted at 15:46h in Franchising by Francesco Group Hairdressing

After working as an Assistant Manager with another salon brand, Liz was searching for a new challenge with a salon group whose values reflected her own.

“I chose to franchise with Francesco Group because I really like their family brand and how much they value their clients. Franchising works for me, as I am a big believer in brand. When I decided I wanted to open my own salon, I wanted to be part of something bigger, a brand with values and an ethos that I could believe in and be proud of being a part of.

Francesco Group was the natural choice for me. I like the fact that they are growing as I am growing my business, but they aren’t loosing their identity.”

In 2013 Liz took on the franchise at Cannock, a salon established for over 30 years, but had been performing poorly for the last few years. Hard work and investment was key if Liz was to turn the salon around:

“My first priority was to build the salon’s reputation again and increase the client base. Local awareness was key in a small town like Cannock, so I embarked on a comprehensive marketing campaign to encourage word of mouth and get people talking about us again. I wanted people to know what Francesco Group, Cannock was all about; our brand values and our expertise.

In the two years since taking over the franchise, Liz has increased annual turnover from £195,226 to £263,435, increased new clients to the salon by 54% and increased total salon visits by 26%.

“I am proud of how much the salon has grown in the last 2 years and now I want to push it to its full potential and become a profitable and thriving destination-salon in our area.” 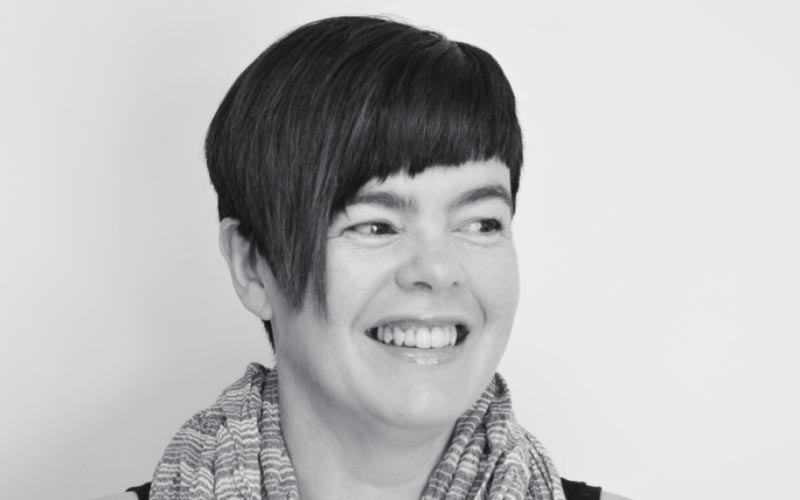 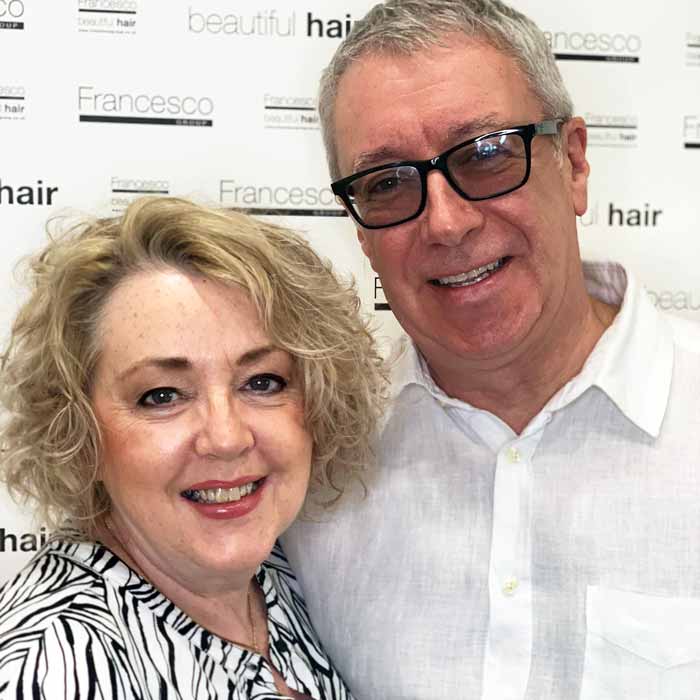 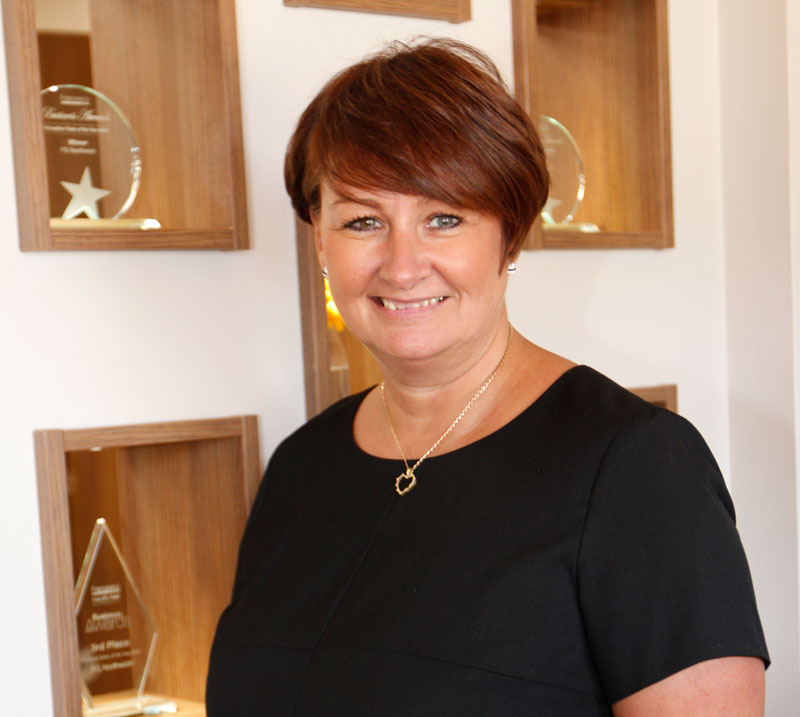 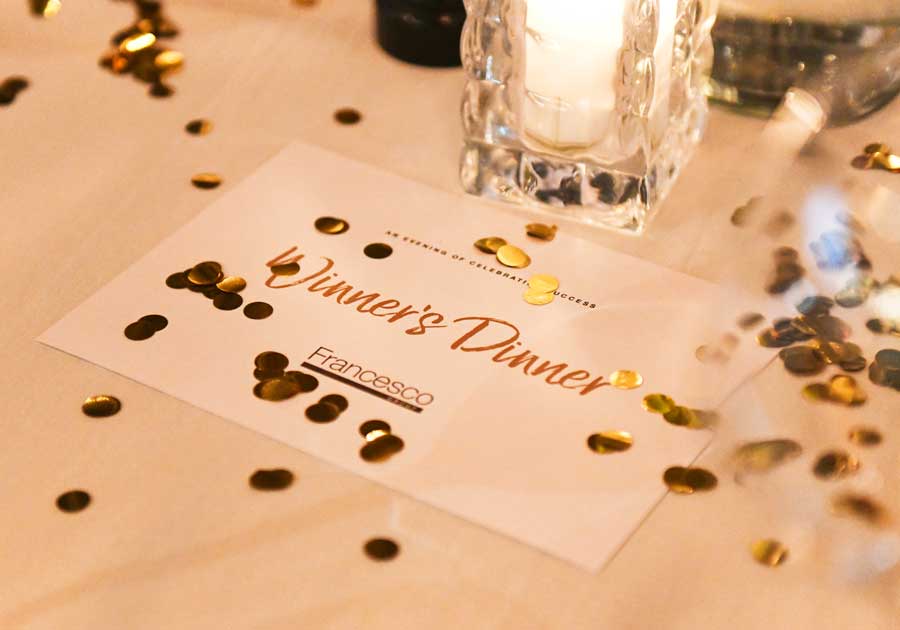 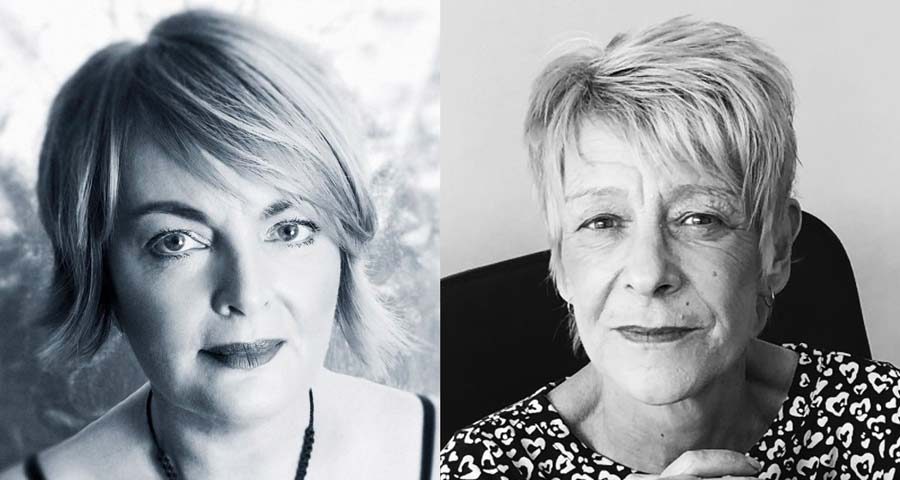 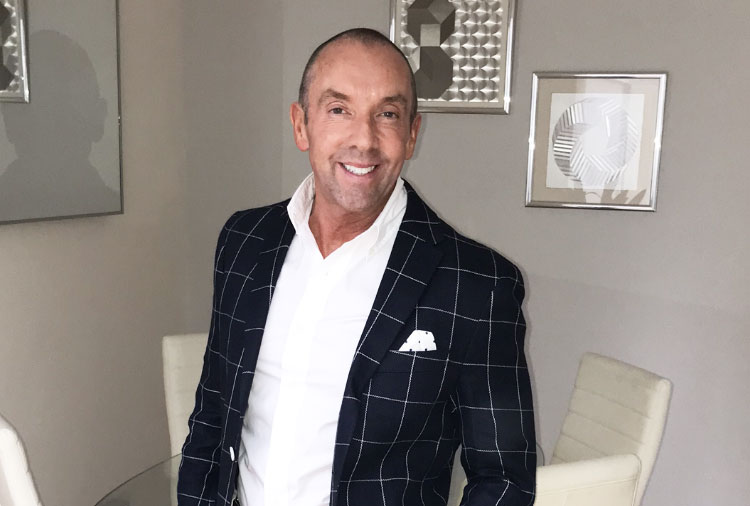 FG Sandbach, A Salon Built on Loyalty! Mike Fenton has been the Franchisee of... 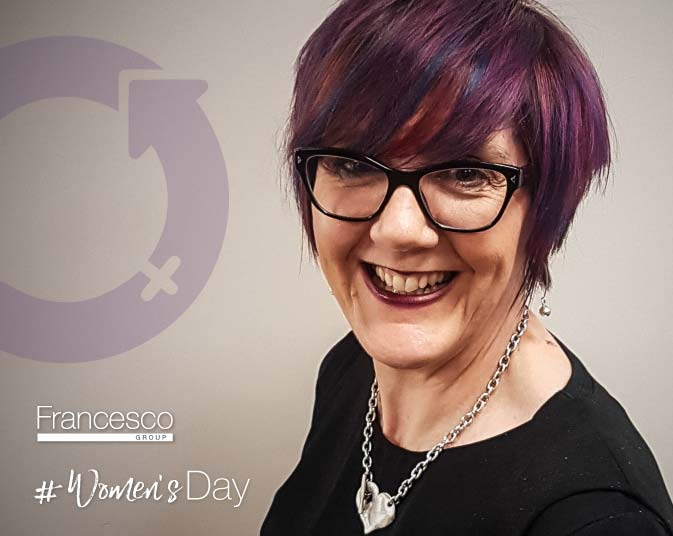 The Women of Francesco Group To celebrate International Women’s Day, we wanted...